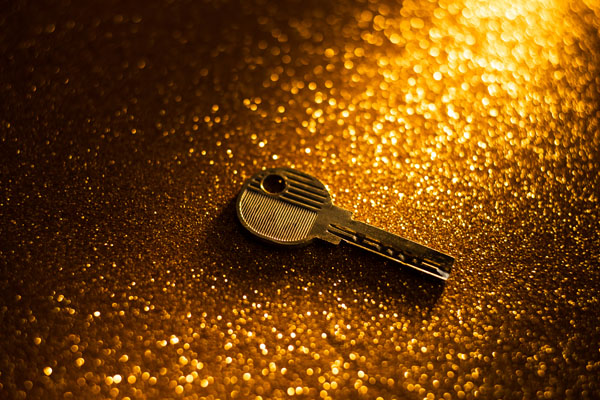 Howdy, so much for my daily blog huh? Well, I can make an excuse that life has been a pain in the console but I think that pass the buck is a stupid game.

I have been inconsistent this year. I spent a lot of time finding the courage to get back on track and less time actually staying on track.

The realities of my industry and how developers are perceived hit me in my covid19-infected lungs and as I gasped for air I realized that unless I spat out a perfectly zipped, neatly organized, nicely coded application for $0.59 simultaneously that clients are mostly cut from the same tree these days.  There are a few exceptions and those are worth clinging onto for dear life.

Most ‘cereal’ entrepreneurs these days feel as if developers are incapable of their level of ‘genius’ ideas and slap NDA’s on devs like they’re protecting the crabby patty secret formula. I wonder how many people stop to think that developers mostly develop for other people when they get caught up in the rat race of providing and needing supplies – like food. A few find employers that they’ll fall on the sword for but it’s so rare that I almost sneezed and forgot that thought.

Depression is something that’s hard to shake when you’re torn between your passion and the way your passion now makes you feel. I have news for you, our passion is only == depression when the client variable sucks. So how do we fix this when we need the fuel to live so we can code another day? 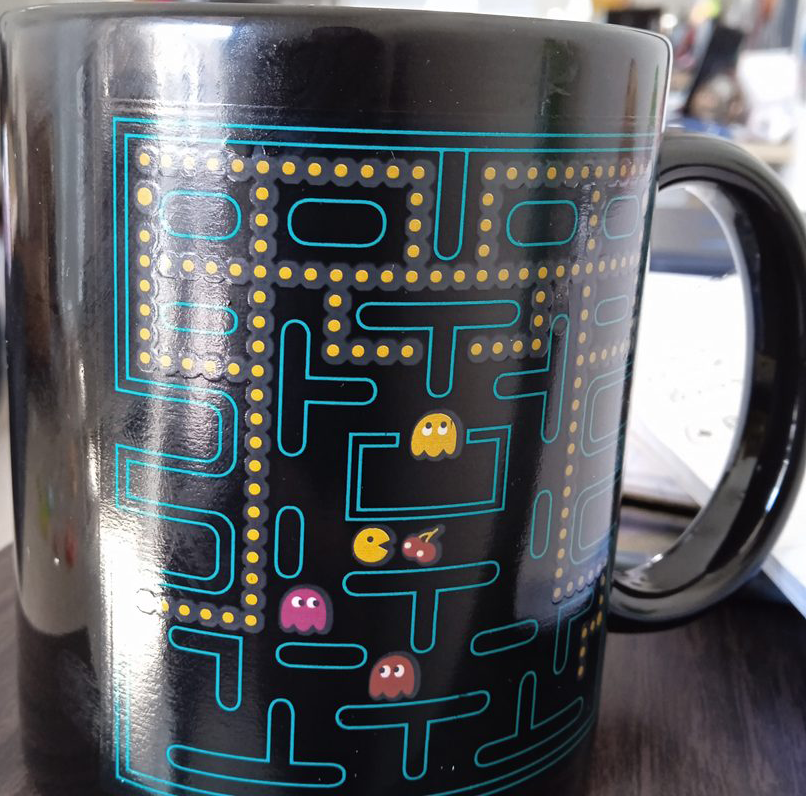 It’s been a worldwind of  a year. Some good, a ton of bad, and a lot of lessons along the way.

I plan to write about pressing issues in the industry, how to overcome the struggles (and embrace the joys) of being a developer / tech, my personal takes, and a few goodies I have to sell / give away.

If you haven’t already followed me on Twitter do it now: DecodedNerd

In closing… live long and prosper. 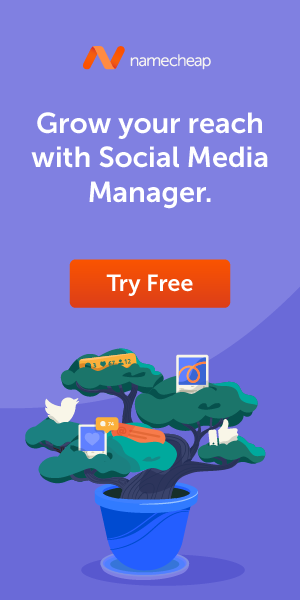